I have been a professional musician for almost 40 years. I have been fortunate to have performed and recorded with high-level musicians in just about every musical genre there is, ranging from pop, rock, R & B, hip-hop, funk, latin, jazz, country & western, Broadway shows, to classical settings such as symphonies, operas, and chamber music.

I love to play all types of basses, from fretted and fretless electrics to upright/acoustic basses. I also have an extensive background in arranging and composing, and use keyboards for those tasks as well as for MIDI programming. Aside from recording bass tracks on hundreds of recordings, ranging from CD projects, to library music, to jingles, to film/documentary scores, I have also produced and released eight of my own CD’s, which have been well-received world-wide.

I am blessed beyond words to be able to do what I am gifted at and passionate about for a living. One final note for those who evaluate things based more on appearances: Do not let my mild-mannered/conservative/well-spoken vibe fool you — When it’s time to “throw down” I am on it! 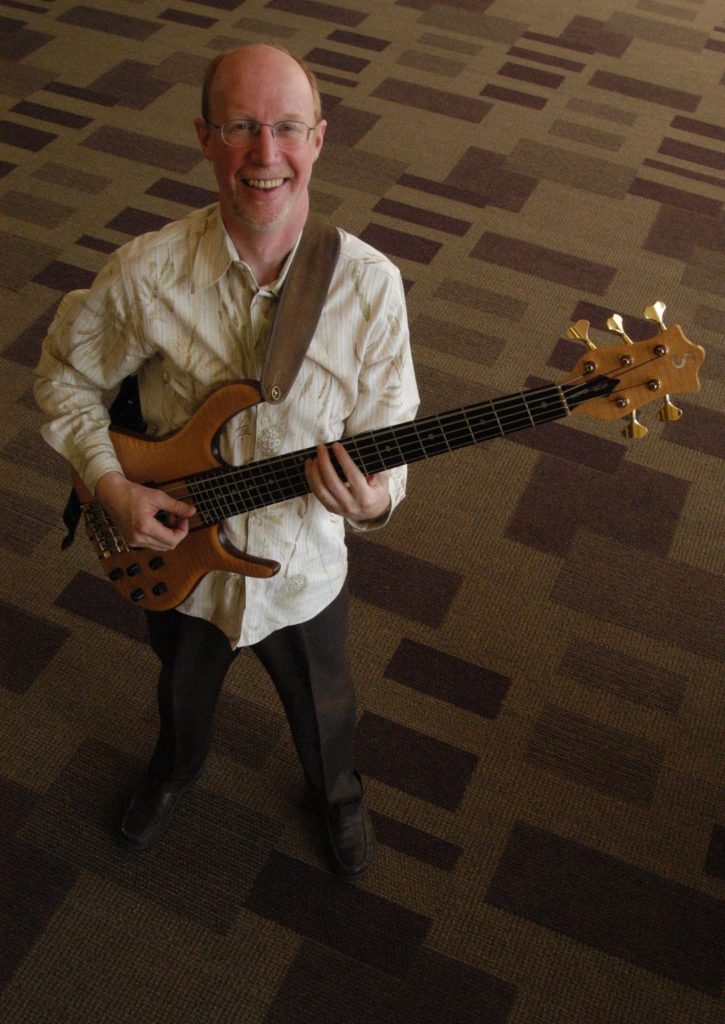