You need a bass part.
One that has all the style and finesse of the professionals.
Then why not use a Professional Studio Bass Player? 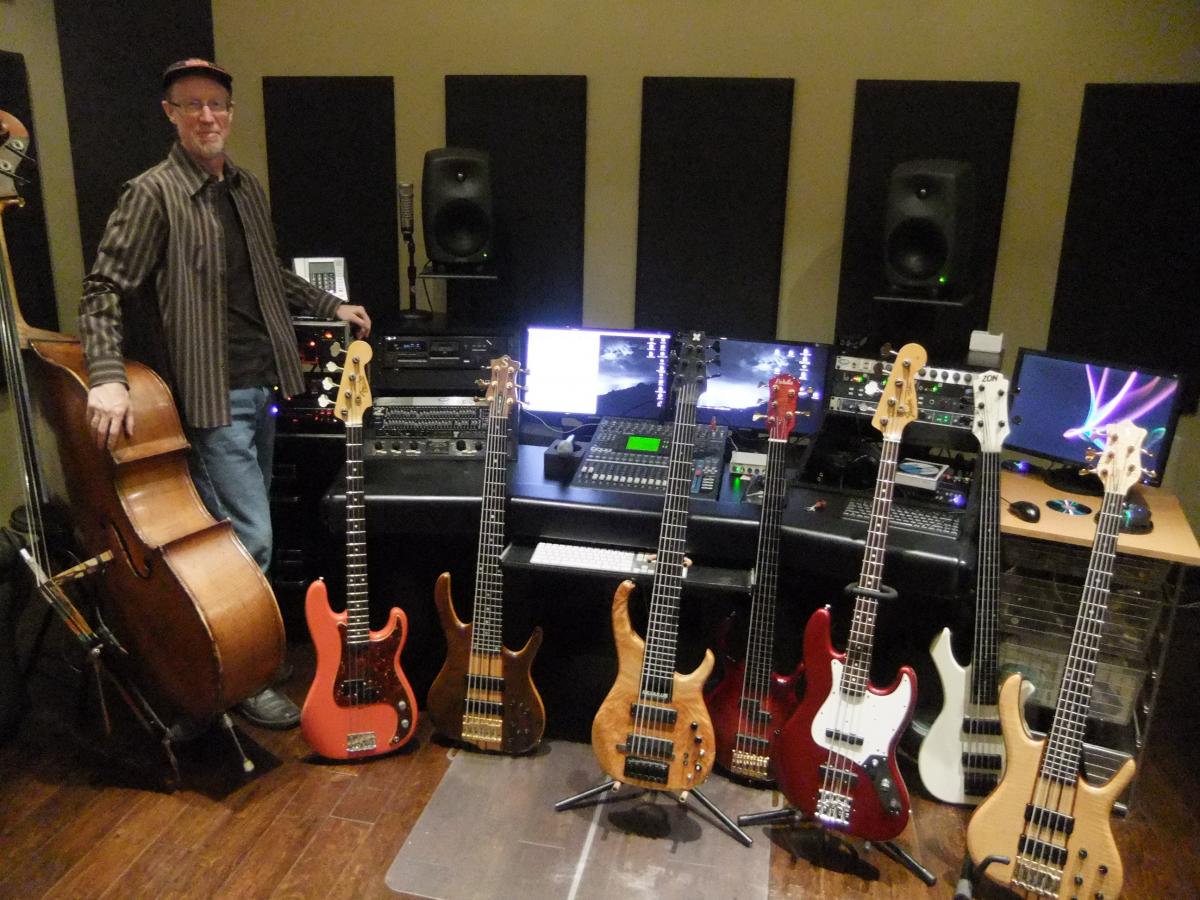 Let John Create a Custom Bass Part for You.

Recording and delivering high-quality, professional, national-level bass tracks on electric basses or acoustic/upright basses.               • • •               John provides bass parts in a huge array of genres and styles for recordings clients across the US, as well internationally including UK, Australia, China, India, Canada, Singapore, Turkey, and many others.

I have been a professional musician for almost 40 years. I have been fortunate to have performed and recorded with high-level musicians in just about every musical genre there is, ranging from pop, rock, R & B, hip-hop, funk, latin, jazz, country & western, Broadway shows, to classical settings such as symphonies, operas, and chamber music.       • • •       I love to play all types of basses, from fretted and fretless electrics to upright/acoustic basses. I also have an extensive background in arranging and composing, and use keyboards for those tasks as well as for MIDI programming. Aside from recording bass tracks on hundreds of recordings, ranging from CD projects, to library music, to jingles, to film/documentary scores, I have also produced and released eight of my own CD’s, which have been well-received world-wide.       • • •       I am blessed beyond words to be able to do what I am gifted at and passionate about for a living. One final note for those who evaluate things based more on appearances: Do not let my mild-mannered/conservative/well-spoken vibe fool you — When it’s time to “throw down” I am on it!

What They're Saying About John

"John Adams is not only the consummate bassist, with tremendous skill and tasteful playing, but he also will manage your project well. He communicates in a timely fashion and meets every deadline."

"I had the good fortune of working with John in the production of a full album of 12 tunes I made during 2014-15. With a wide range of tunes spanning country, jazz, psychedelic, Americana and classic rock, John made it all happen and flow seamlessly. Jeff Wolpert, one of Canada’s top-tier producers, considers him among the very best he has worked with. John is a pleasure to work with both personally and technically, and I hope we get a chance to work together again soon."

"I hired John online to assist me with some instrumental tracks and couldn't be happier with the results. He required no hand holding at all and produced amazing bass lines that fit the songs perfectly. He nailed it in his first try. His rates are very reasonable and he is a professional. John completes the work on time and communicates very well. I have no hesitation in highly recommending him for any project."

"We asked John Adams to record a bass part for the song exactly as it was on the demo we had made. As usual, John did a very professional job, and he played the bass part exactly as we asked and additionally played several variants of the bass line, as he felt. It was wonderful, and he truly recorded with passion about the song, and with the bass player point of view. I used some pieces of his different variants in my final take. Additionally I would like to say that John is very experienced about bass sounds, and he understands how bass should sound in different genres. He has rather big collection of instruments so he easily can set any sound you need. He worked very quickly, and it was very easy to communicate. I would like to say big thanks for his work and I hope will work with ...

"I’m very happy with the work John Adams did and his professionalism. He has always done excellent work for a reasonable price and would highly recommend John to anyone. The bass tracks he sends are of the highest quality and I often have to do very little processing, if anything at all to get them to fit in the track."

"My experience has been nothing but amazing with your playing and professionalism. Your tracks were genius. It's exciting to hear you are expanding your online recording business.... I look forward to working together again very soon!"

“I give John Adams my highest endorsement. I have been taking advantage of John’s extraordinary bass-playing talents for nearly two decades and have used him exclusively on nearly all my tracks. He can play both acoustic and electric bass consummately in every conceivable style: funk, straight-ahead, smooth, rock, contemporary, country, hip hop, classical-orchestral, ethnic-world, all with superb professionalism and maximum creativity while being keenly attentive to my direction as producer. John is a joy to work with and the results are often surprisingly better than I have the right to expect: stylistically consistent, always supremely musical, plenty of “punch” where needed, beautifully liquid when required; and after each session I am left with stunning tracks that are a joy to mix!”

“Having been in the music business for well over 30 years I’ve had the opportunity to work with many talented and professional people. I can say without reservation that John is someone who represents everything that’s good about this industry. He’s a fantastic musician, arranger, and producer and as a bonus, is one of the nicest guys you’ll ever meet. If I could sing, I would trust John to produce a record I could be proud of!”

“Working with John Adams is truly a joy. I can always count on a great performance, impeccable sonic integrity, and a wonderfully creative musical experience. I am so very proud to call him my “go to” player and honored to call him my friend.”

“From the first time we worked together in the studio, I knew John Adams was a musician of the highest order. Besides having incredible technical skills, being an excellent reader and consummate professional, John always elevated my scores and brought them to life with creative and inventive musical ideas. It has been my pleasure professionally and personally to work with him in both the studio environment and live concerts performances.”

“I had lost touch with John for a time, and about the time I was thinking of recording my next CD, I ran into him at a restaurant. As we talked about the project and seeing his vision, it became clear to me that John had to be on it and arrange for it. All you need to do is listen to his work and you will know why.”

“John brings so much to the studio. He is rock steady in the pocket. He can play exactly what you ask or he can create some amazing parts you may have never even thought of. He has great ideas and is a pleasure to work with.” 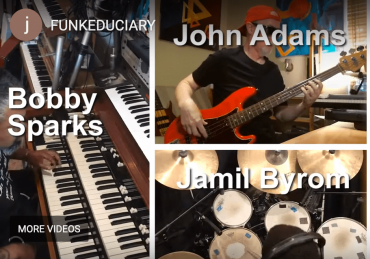 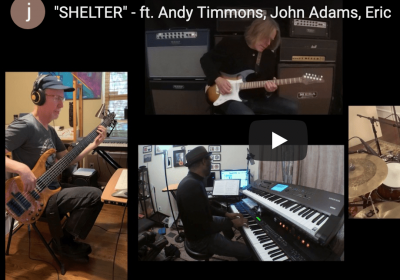 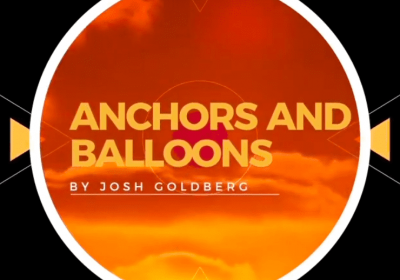 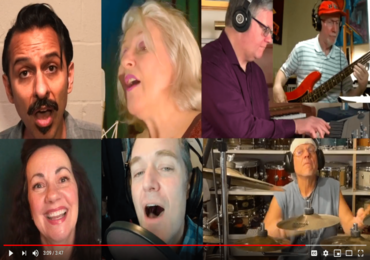 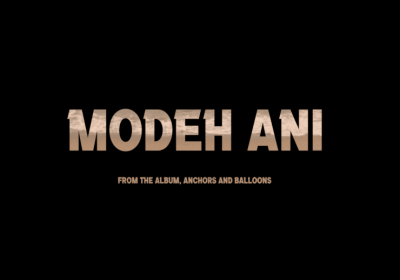 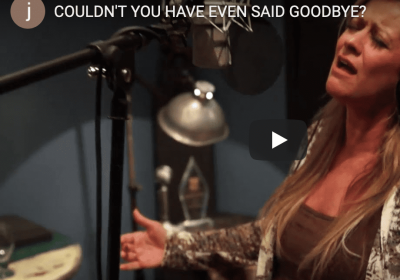 Couldn’t You Have Even Said Goodbye 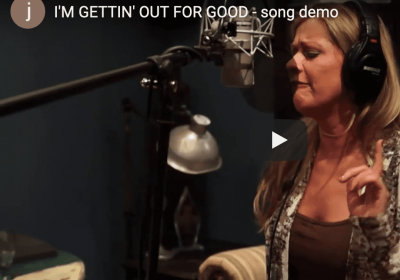 I’m Gettin’ Out For Good 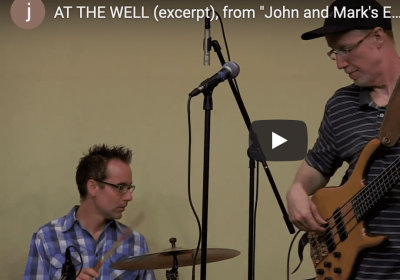 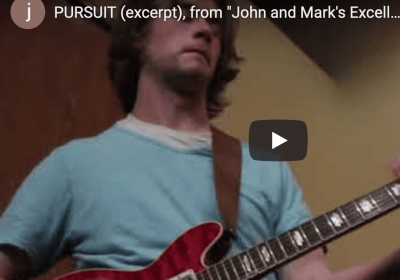 How Does It Work?

Just UPLOAD your Rough Mix.       (We'll give you a quick estimate after we recieve it.)
Begin! Need More Info?